Very thorough tests had been performed to evaluate the possibility of using MG Paper to produce cores with the TISSUCORE® method either for Consumer or for AFH products.
In these tests it has been demonstrated that, taking as reference a certain cardboard core, using MG Paper it is possible to produce a core that has similar mechanical characteristics but weighs 30% less; as consequence we can state that an MG paper core and a cardboard core have similar cost but the first one presents the following advantages:

1. Waste 100% repulpable or sellable at a higher value (also double) than waste containing cardboard.
2. Log saw's blade's life largely increased.
3. Increase in turnover generated by the line during the time recovered by the lower number of blade changes.
4. Reduction of 30% of Ecotax to pay to compensate for cardboard disposal.
And last but not least:
5. The extremely high efficiency of the TISSUCORE® System allows the elimination of a person from personnel employed to manage a converting line, in fact by using reels having width of 750 mm and diameter of 1,5 m it has been calculated a duration of 4 to more than 12 hours depending on cores to produce.

All these advantages are quantifiable in 315.000,00 to 566.000,00 euros per year according to production conditions and geographical position. 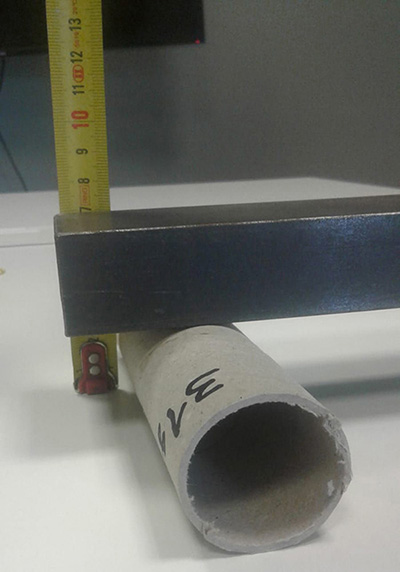 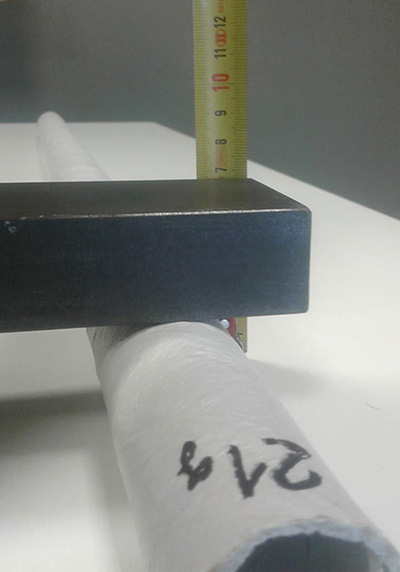 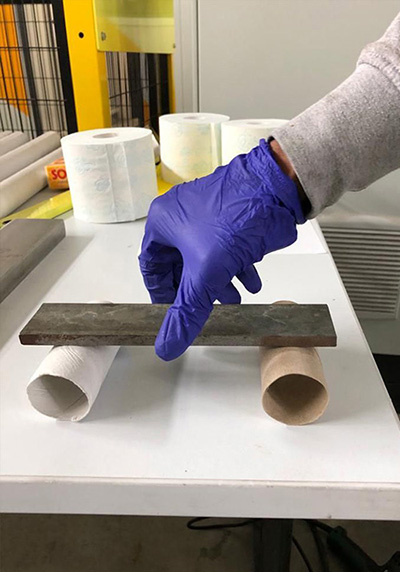 Back to News
Back to HOME